Did Tom Brady Leave the NFL for NFTs? 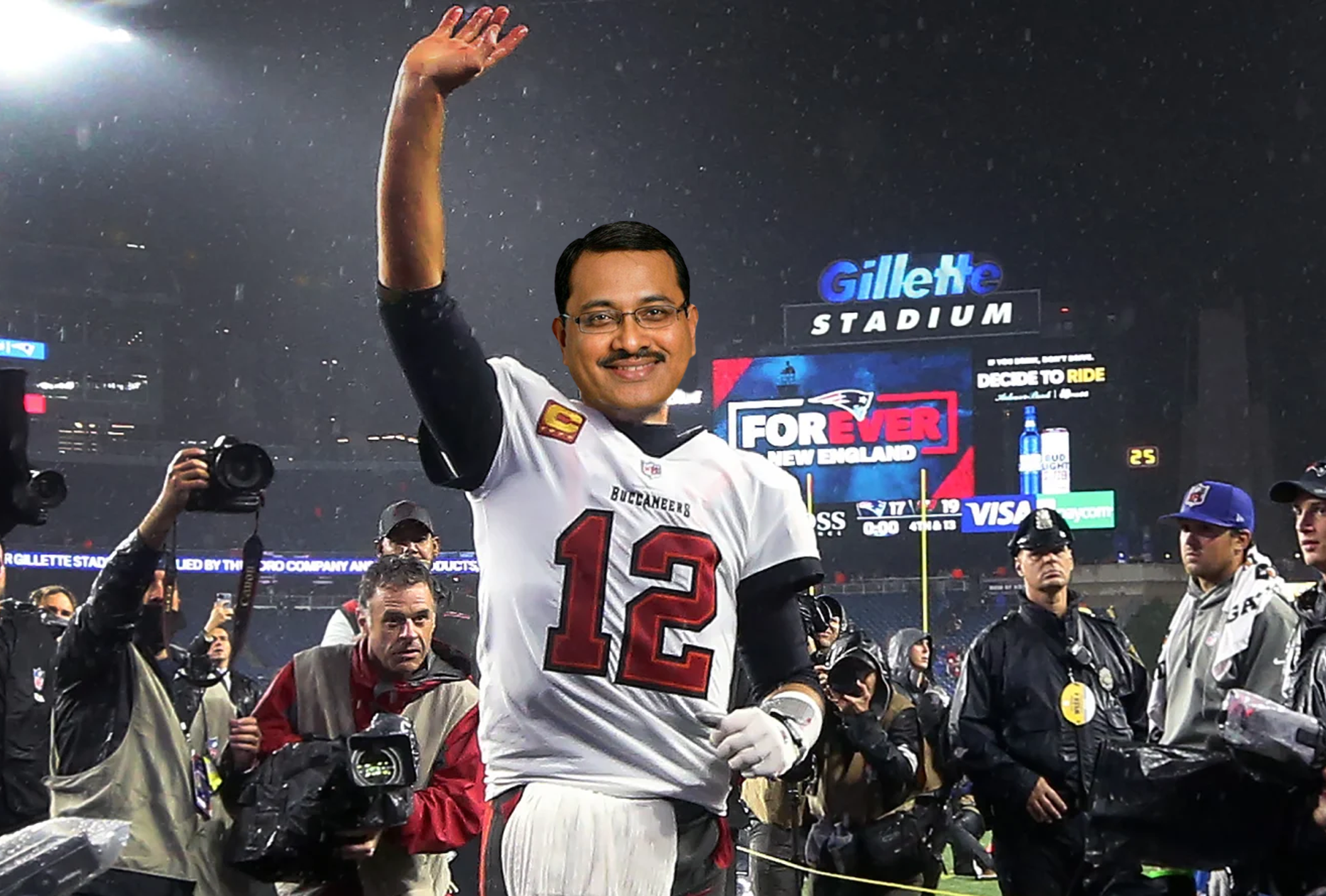 Expect a newsletter at least twice a month, and follow me on Twitter for more updates and daily musings. For this week’s newsletter, I’m going to highlight my favorite memes of the week and offer my “diagnosis” on their virality.

This week’s meme lineup includes a harrowing new use case for non-fungible tokens, Tom Brady’s transition from the NFL to the world of NFTs, and the Bored Ape Yacht Club sitting on a multi-billion dollar market cap that rivals Wendy’s and Harley Davison. Let's dive in. 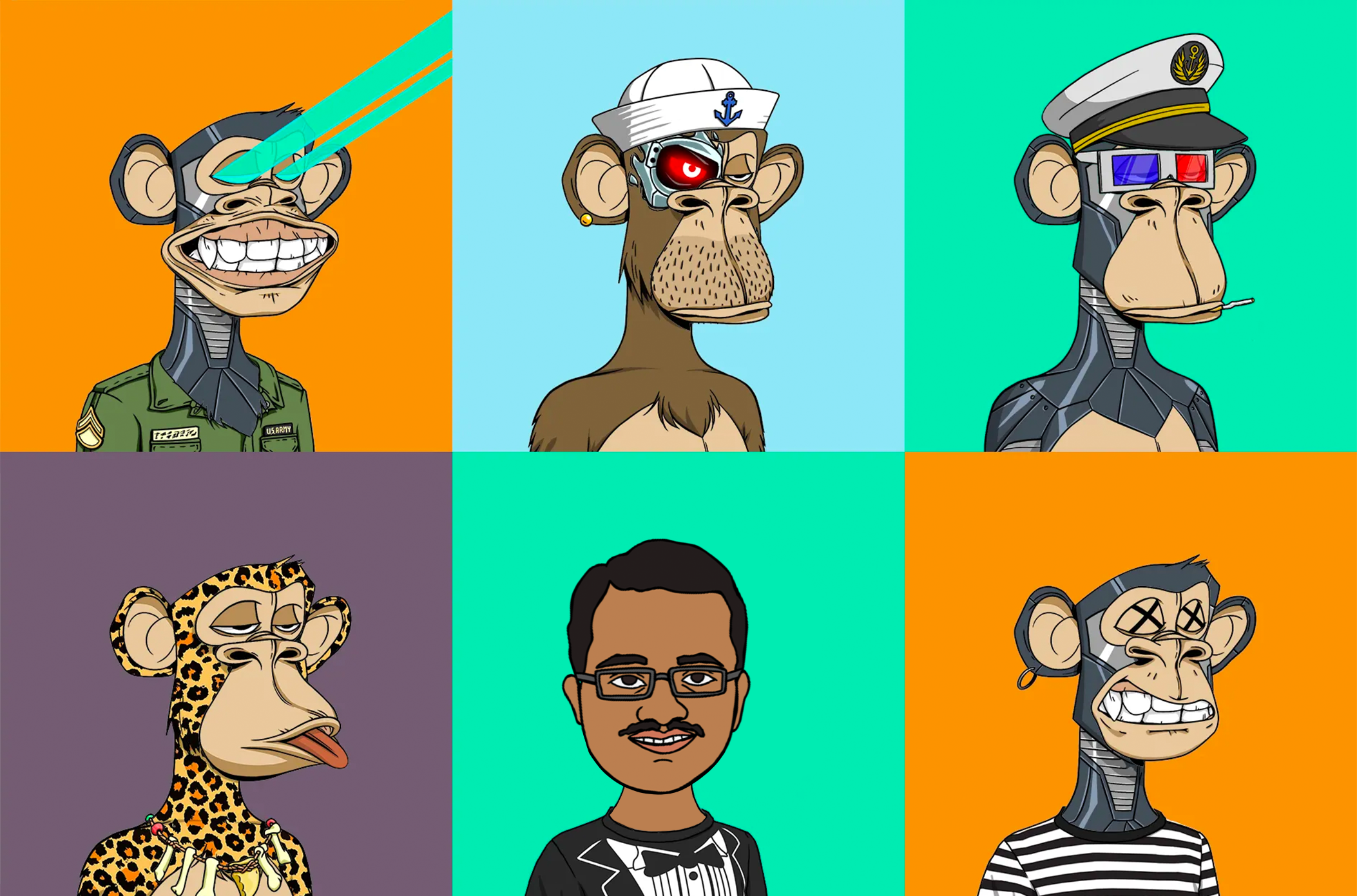 Summary: The NFT space is awash with JPEGs claiming to have special use cases, but nothing comes close to this: Crypto lender Genesis, a subsidiary of crypto giant Digital Currency Group, announced that it will be accepting NFTs as collateral for loan and derivatives deals, producing an entirely new use case for non-fungible tokens.

Dr. Parik’s Diagnosis: I’m not quite sure how this will shake out. Call me a boomer, but lending on the basis of illiquid and highly volatile JPEGs doesn’t quite scream safe yields. Looking forward to seeing CDOs backed by crypto ape loans destroying the world economy. 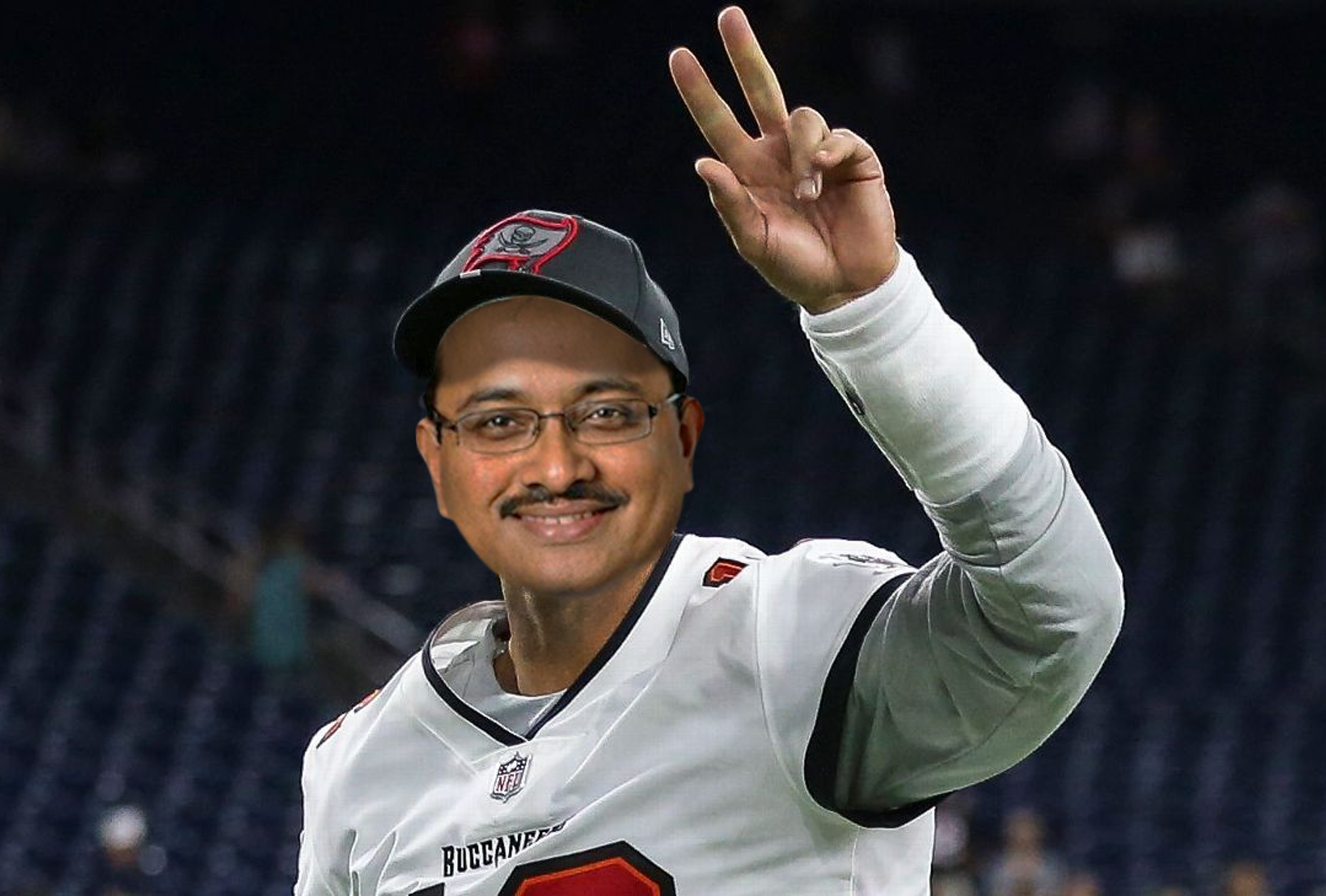 Summary: NFL legend and Bitcoin bull Tom Brady announced his retirement from American football at the age of 44 after a distinguished career of seven Superbowl victories. In a goodbye announcement, Brady wrote: "I have loved my NFL career, and now it is time to focus my time and energy on other things that require my attention."

Dr. Parik’s Diagnosis: It seems suspicious that Tom Brady’s retirement comes just several months after posting laser eyes and entering the world of NFTs. I am excited to see his new career as a GP at a16z’s crypto fund unfold.

A message from Monogram*

It's the Last Month to Invest in the Company Transforming the $19.6B Joint Replacement Industry 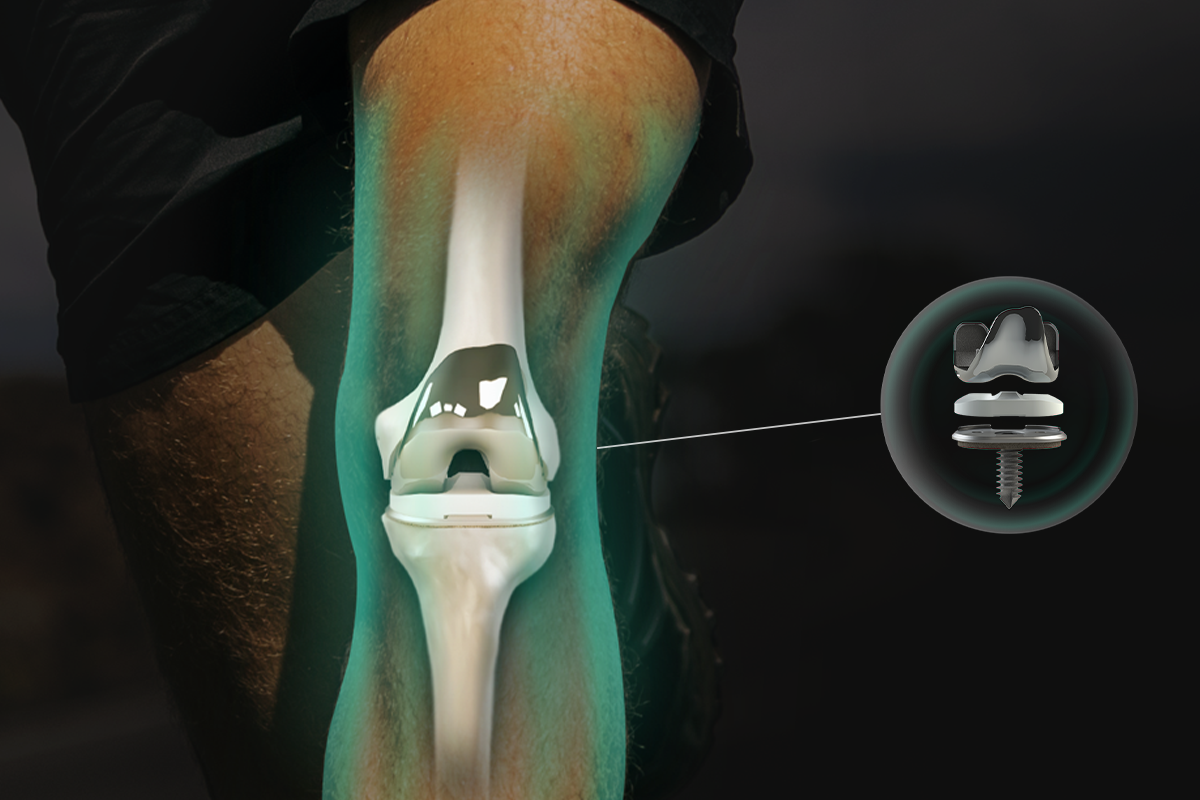 There are over one million knee and hip replacements performed in the US each year, yet 10-15% result in significant complications, and almost a third of patients regret the procedure.

Poised for rapid growth, Monogram has already raised over $13M from 8,500+ trusted shareholders.

Now, you can join the joint revolution and invest in Monogram before the opportunity ends on February 18th. Learn more here.

PS: Sign up here to watch Monogram’s cutting edge robot perform surgery on a human knee for the first time ever.

This ad was created in partnership with Monogram*

when you list all of your designations after giving your condolences

Summary: When you give your condolences to someone, you’re usually supposed to take a step back, offer your sincere apologies, and make it about them, not you. Well, this person (who is NOT me, to be clear) didn’t seem to get the message and listed a whole host of credentials , making his not-so-humble humblebrag longer than the condolence note itself!

Dr. Parik’s Diagnosis: As a BA, CFA, ACCA, Esq, I understand the temptation to show off your credentials. After all, you worked hard for them. But there is a time and a place, and that place is on VC Twitter talking about the latest start up you invested in. Not a condolence message.

Summary: Forget Soho House, the most notorious club to be a member of is the Bored Ape Yacht Club. With the monkey JPEGs trading at a floor price of nearly 120ETH at the time of writing this , that puts the project’s total market cap at nearly $5 billion, worth as much as companies like Wendy’s and Harley Davidson.

Dr. Parik’s Diagnosis: We need to move on from the idea of building a company with revenues and cash flows. The best way to create billions of dollars worth of value is to make JPEGs of animals and put them on the blockchain. Dogecoin, BAYC, you name it… The next billion dollar project will be based on the Armadillo. You heard it first from Dr. P.