Tesla Hits a Trillion and Tungsten Is Viral as Hell — But Why?? 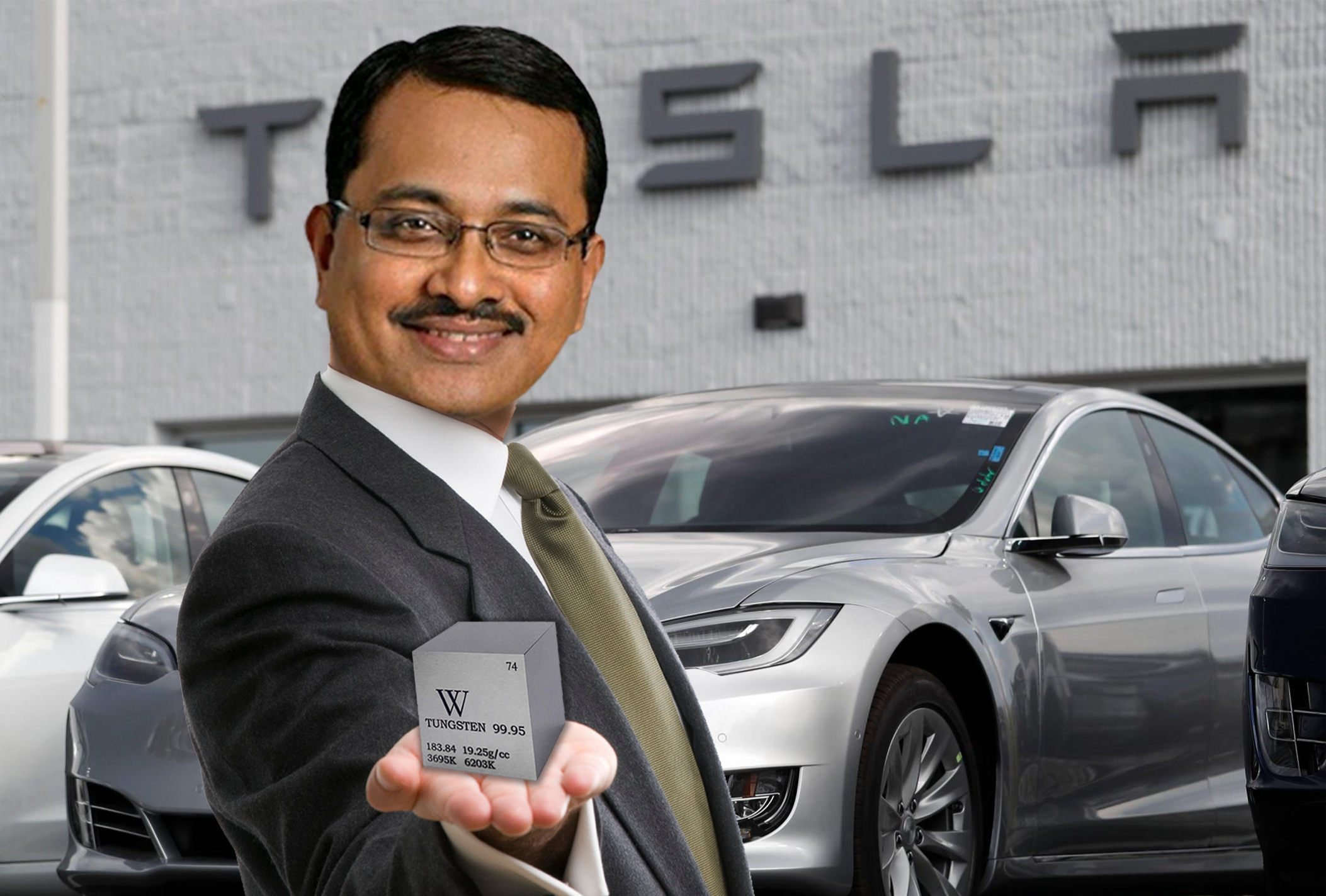 Expect a newsletter at least twice a month, and follow me on Twitter for more updates and daily musings. For this week’s newsletter, I’m going to dig into Tesla’s recent surge, Twitter’s new features, and the strange and viral demand for tungsten. 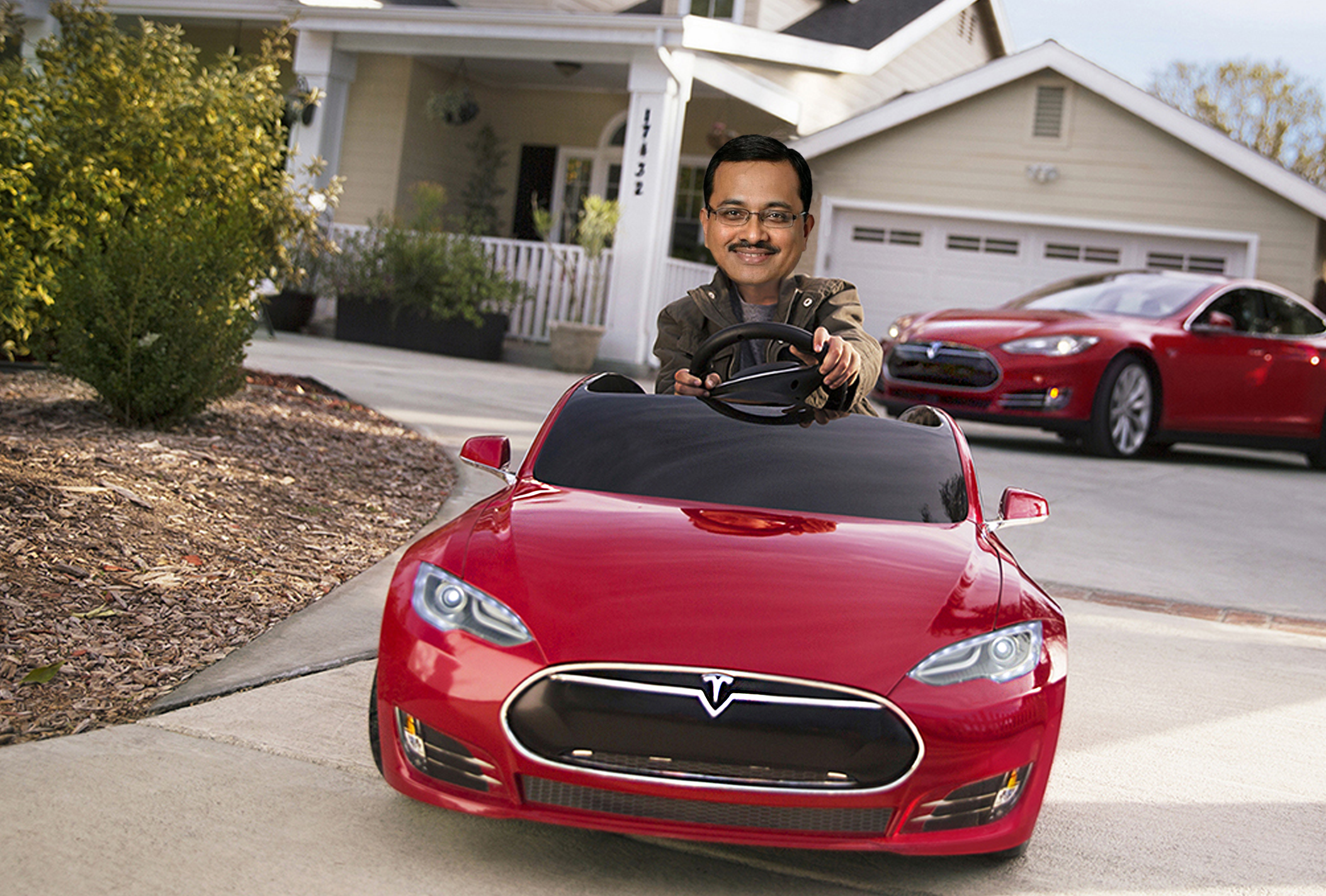 Tesla has recently joined the trillion dollar club alongside tech giants Apple, Amazon, Facebook, and Alphabet after shares closed up nearly 13% at $1,024.86 on Monday. The run-up follows Tesla’s impressive earnings call last week, with the company reporting revenues of $13.76 billion in the third quarter, a 56% increase YoY, and net income of $1.62 billion — a fivefold increase from the same period last year. These results are particularly impressive considering the backdrop of a global semiconductor shortage denting the broader automotive market.

The company also benefited from several positive news stories, including rental giant Hertz agreeing to purchase 100,000 EVs from Tesla in a deal worth $4.2 billion in revenue to Tesla. Hertz, which recently emerged from bankruptcy after a $5.9 billion refinancing, intends to convert its entire 500,000-strong car and van fleet to electric, starting with Tesla. Renters will be able to use Hertz’s network of 3,000 superchargers across the U.S. and Europe, with this number set to expand considerably as the company supplements these with thousands more.

With strong operating results and robust tailwinds, Morgan Stanley’s Adam Jonas raised his price-target for Tesla to $1,200, citing an annual vehicle volume growth rate of 28% to 8.1mm units by 2030. Morgan Stanley views this price-target as conservative, implying that Tesla will merely achieve constrained growth across China with virtually no autonomy. Beyond simply producing vehicles, Morgan Stanley sees much of their bull-case arising from Tesla dominating software and technology across various business areas including insurance and battery supply.

However, despite producing a 23-page report outlining his bull-case, it appears that Adam Jonas was beaten to the $1,200 price-target by yours truly. Once again, the doctor shows that he’s always 10 steps ahead of Wall Street…. 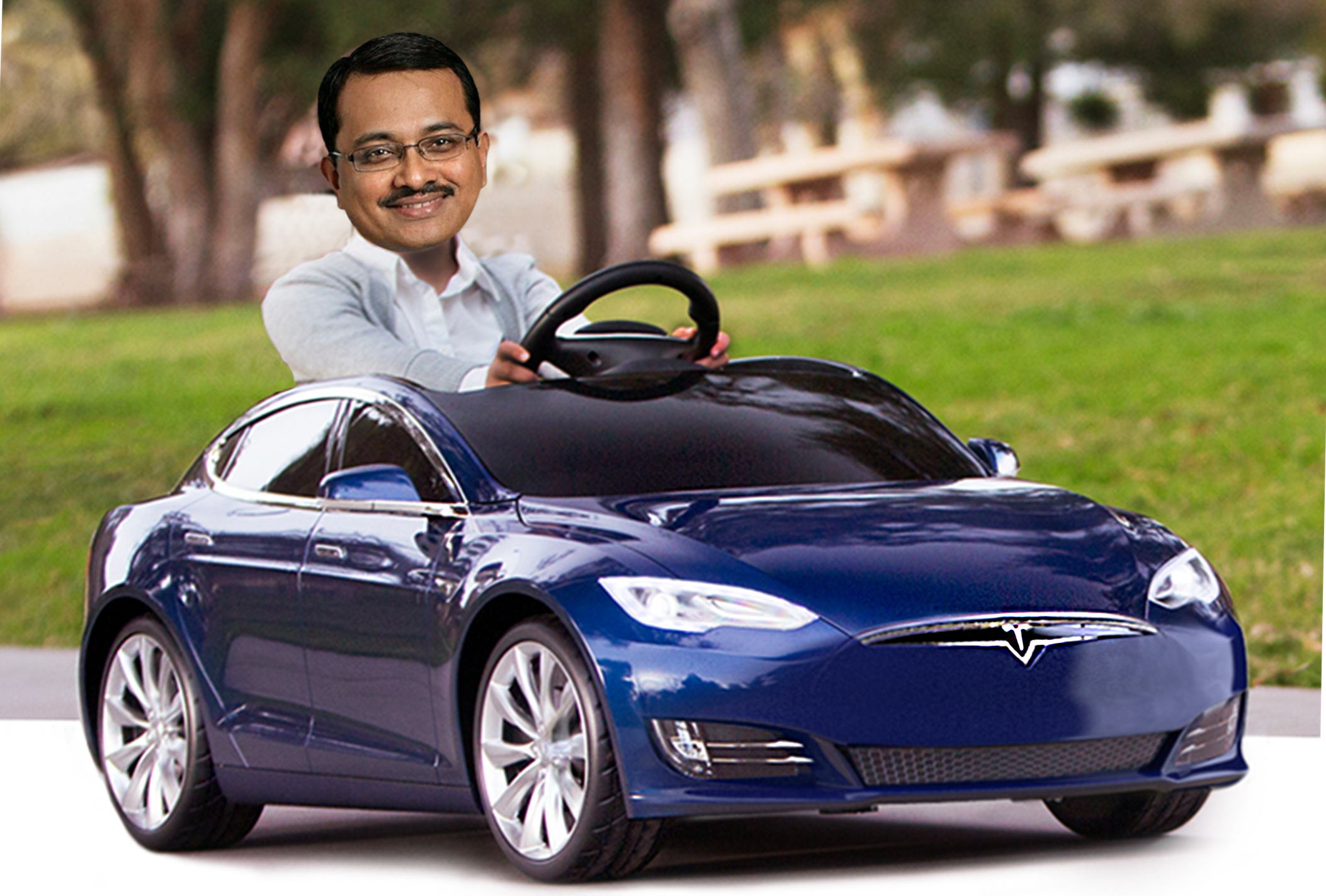 In a decade-long bull market that has seen companies like Facebook nearly 10x in ten years, Twitter’s share price performance has been… underwhelming. The stock is up just ~50% since going public in 2013, broadly in line with the company’s ~64% growth in monthly active users (MAUs) over the same period.

What does this mean? Twitter has failed to monetize and leverage its user base effectively. Well, until now...

The company has been adding new features like there’s no tomorrow, facilitating one-click subscriptions for its Revue newsletter service (watch out, Substack!), enabling tips, and introducing “super follows” so fans can engage more closely with their favorite creators (watch out, Patreon!). The consequence of this is that Twitter is producing a full ecosystem for creators to effectively monetize their content, removing the need to turn to third-party apps like Substack or Patreon to generate income through their audience.

There is zero doubt that Jack Dorsey, Twitter CEO, is unapologetically pro-crypto, and that can be seen in his latest development for the app — a new feature allowing users to proudly display their NFT collection.

NFTs have been hot in the press lately, with digital artwork from creator Beeple selling for $69 million (nice) earlier this year. Many have been quick to point out that despite ownership being verified on the blockchain, there isn’t much to really distinguish between taking a screenshot and owning the NFT.

Twitter’s latest development changes that. With this feature, users can proudly display the artwork they purchase in the digital world in the same way that people can put up canvases on their walls. It’s a strange notion, but with our real lives so heavily intertwined with our social media presence, is it really that different? 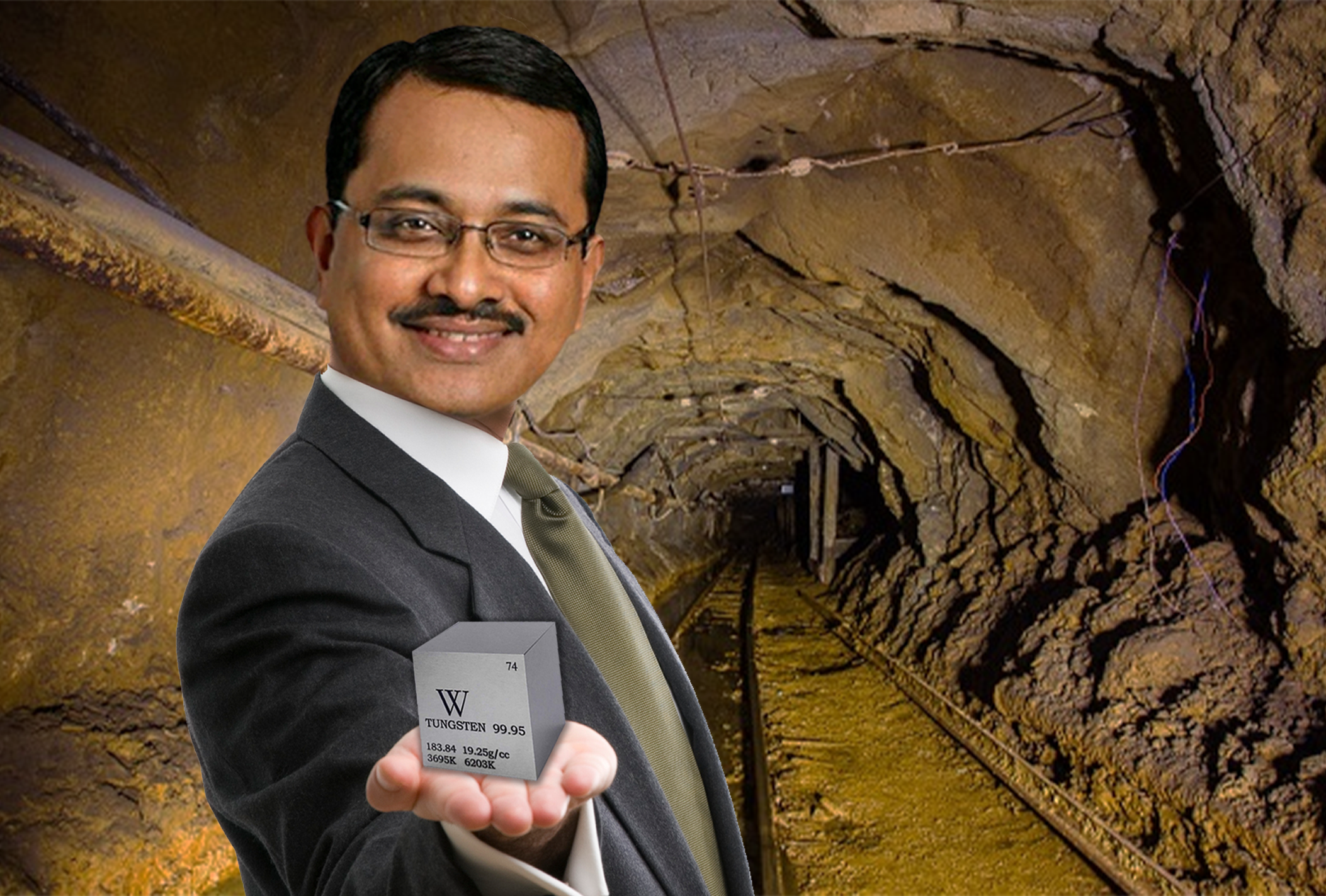 Crypto Investors Are Bidding to Touch a 1,784-Pound Tungsten Cube Once a Year

Yes, you read that right.

It all started with Neeraj K. Agrawal (my nephew), head of comms for the cryptocurrency policy think tank Coincenter, who has been tweeting about tungsten cubes since August of this year.

Well, the internet took notice, and the crypto community rallied around the almighty tungsten cube. There’s nothing inherently crypto-centric about tungsten. It’s just a very dense metal, similar to uranium and gold, and the weight of a small cube is apparently pleasurable to the crypto community.

The sudden surge in interest for tungsten cubes caused a 300% increase in demand on Amazon for Midwest Tungsten Service, which offers cubes ranging from an 18-gram, 1-centimeter cube that sells for $19.99... to a 41-pound, 4-inch cube that costs nearly $3,000.

Clearly size matters, and in true crypto fashion, crypto investors are bidding to own an NFT linked to a 1,784-lb cube of tungsten stored in Willowbrook, Illinois that they will be able to visit once per calendar year (supervised by a Midwest Tungsten representative). The minimum bid is 47.74 ETH (~$192,000) and 10% of proceeds from the sale will be donated to a mutually-agreed charitable organization. 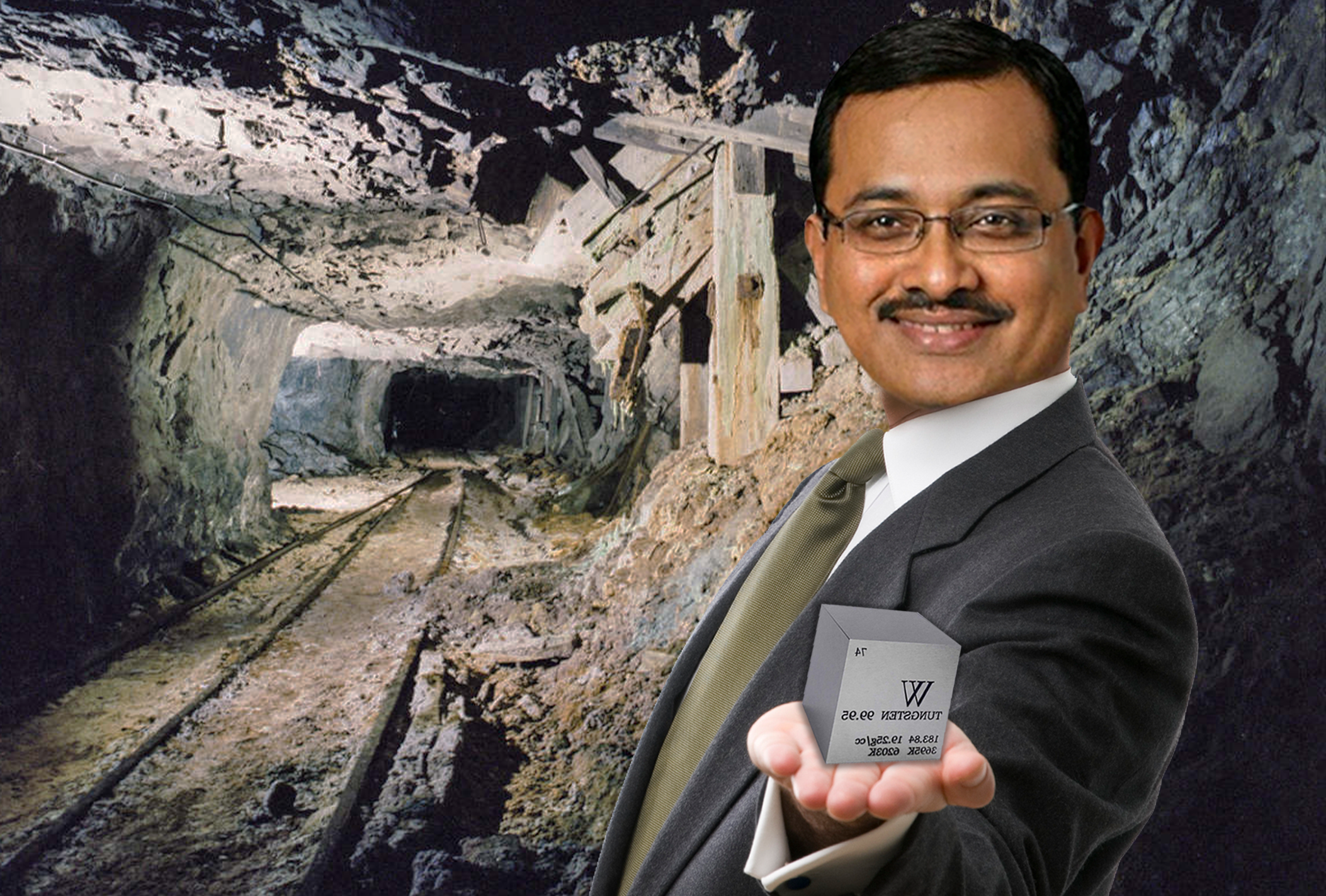