The meme doc GOES IN on recent market news, including Elon selling Tesla stock and the ongoing inflation debacle. 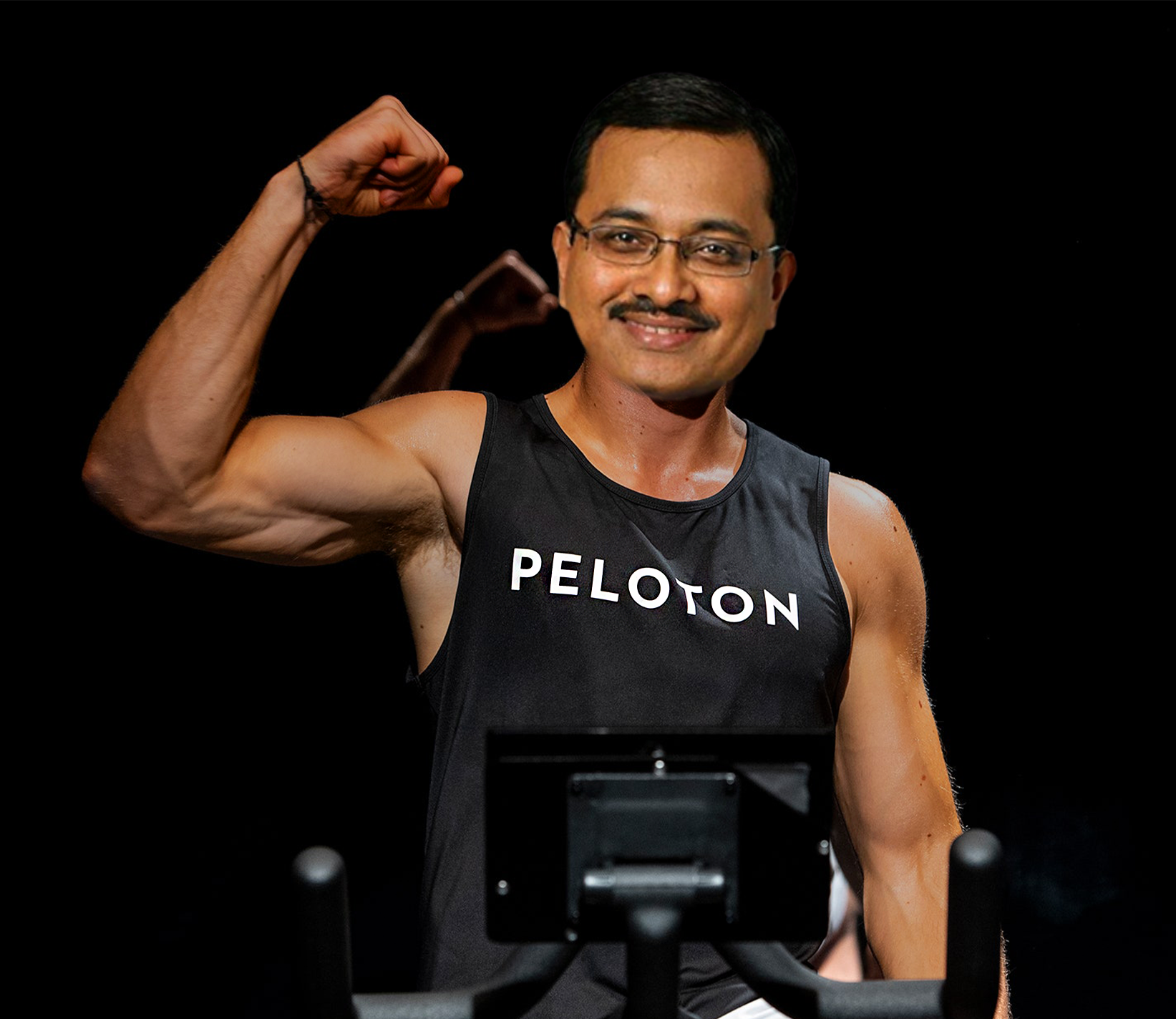 Expect a newsletter at least twice a month, and follow me on Twitter for more updates and daily musings. For this week’s newsletter, I’m going to dig into Elon’s Twitter poll that might very well dictate the outcome of a $20 billion financial decision, Peloton’s downwards stock spiral, and why inflation is currently outperforming my own portfolio. 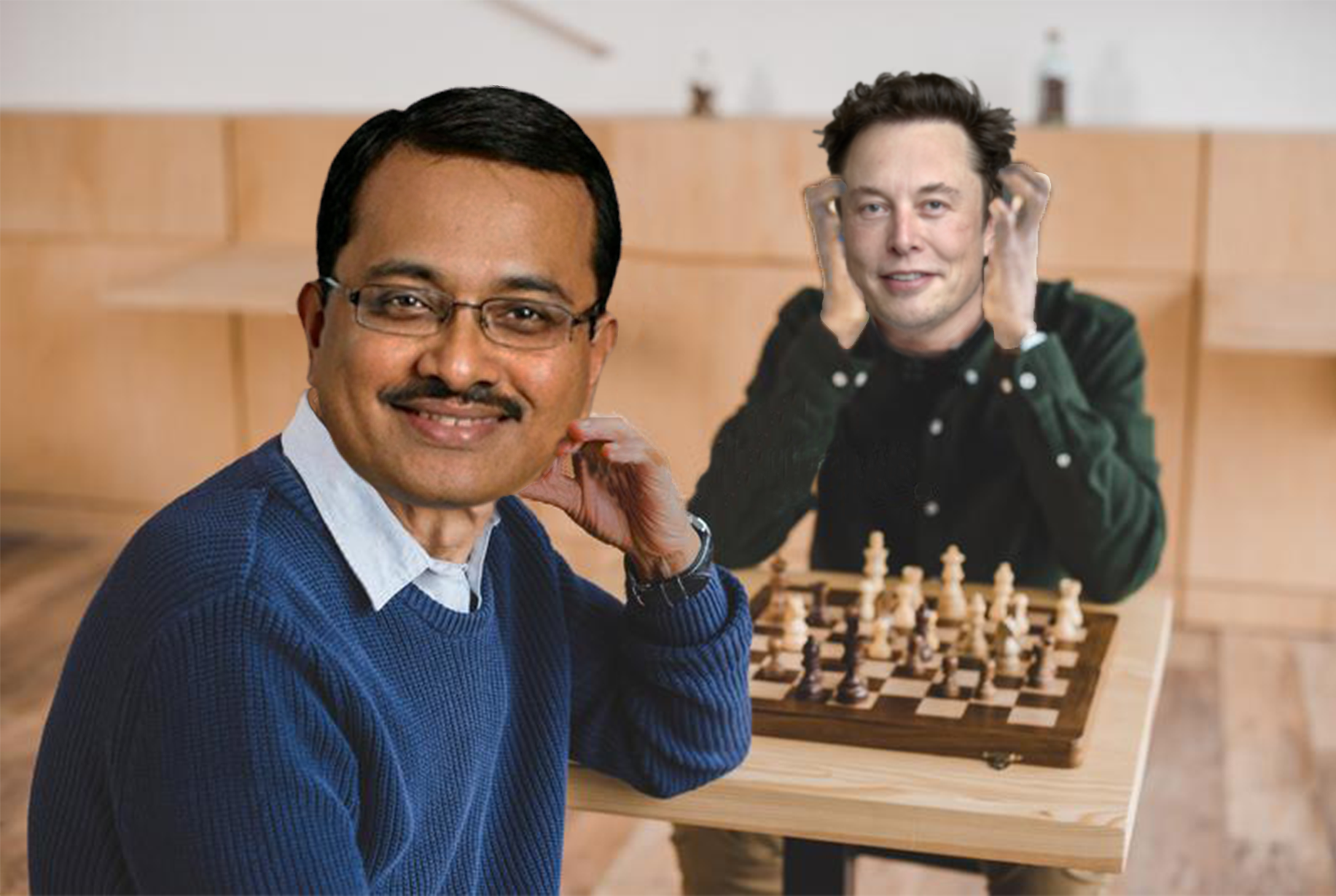 Twitter Has Spoken: Musk Should Sell a $21 Billion Tesla Stake

Elon Musk is no stranger to courting controversy on Twitter. Whether tweeting that he thinks Tesla’s stock price is too high, or joking that he’s going to take the company private at $420, Elon’s tweets literally move markets. And, well folks, he’s done it again...

On Saturday, Elon polled his Twitter followers and asked whether he should sell 10% of his Tesla stock to realize gains and subsequently pay a large tax bill, citing the recent outrage over billionaires avoiding taxes through unrealized gains and borrowing against appreciating assets.

With the poll leaning one way and a sale looming, $TSLA shares fell nearly 5% on Monday. Elon owns ~17% of Tesla’s stock, which is currently worth nearly $200 billion. Accordingly, Elon’s Twitter poll essentially dictates the outcome of a $20 billion financial decision.

Much is made lately of unrealized gains being a means of tax avoidance, so I propose selling 10% of my Tesla stock.

Do you support this?

Many on the Twittersphere weren’t convinced by Elon’s cited reason for selling stock. Tesla’s share price has been on an epic tear lately, recently hitting all time highs of $1,243.49. Some critics argue that Elon’s tweet was simply a way for him to take profits on what they deem to be a deeply overvalued stock price. Others have argued that Elon is set to exercise a large number of stock options on which he will need to pay a large tax bill, and selling some Tesla stock is just a way to free up cash.

Maybe he has been playing 4D chess all this time, or maybe he was just bored and decided to tweet something for the hell of it. The reality is that with Elon, we will likely never know. 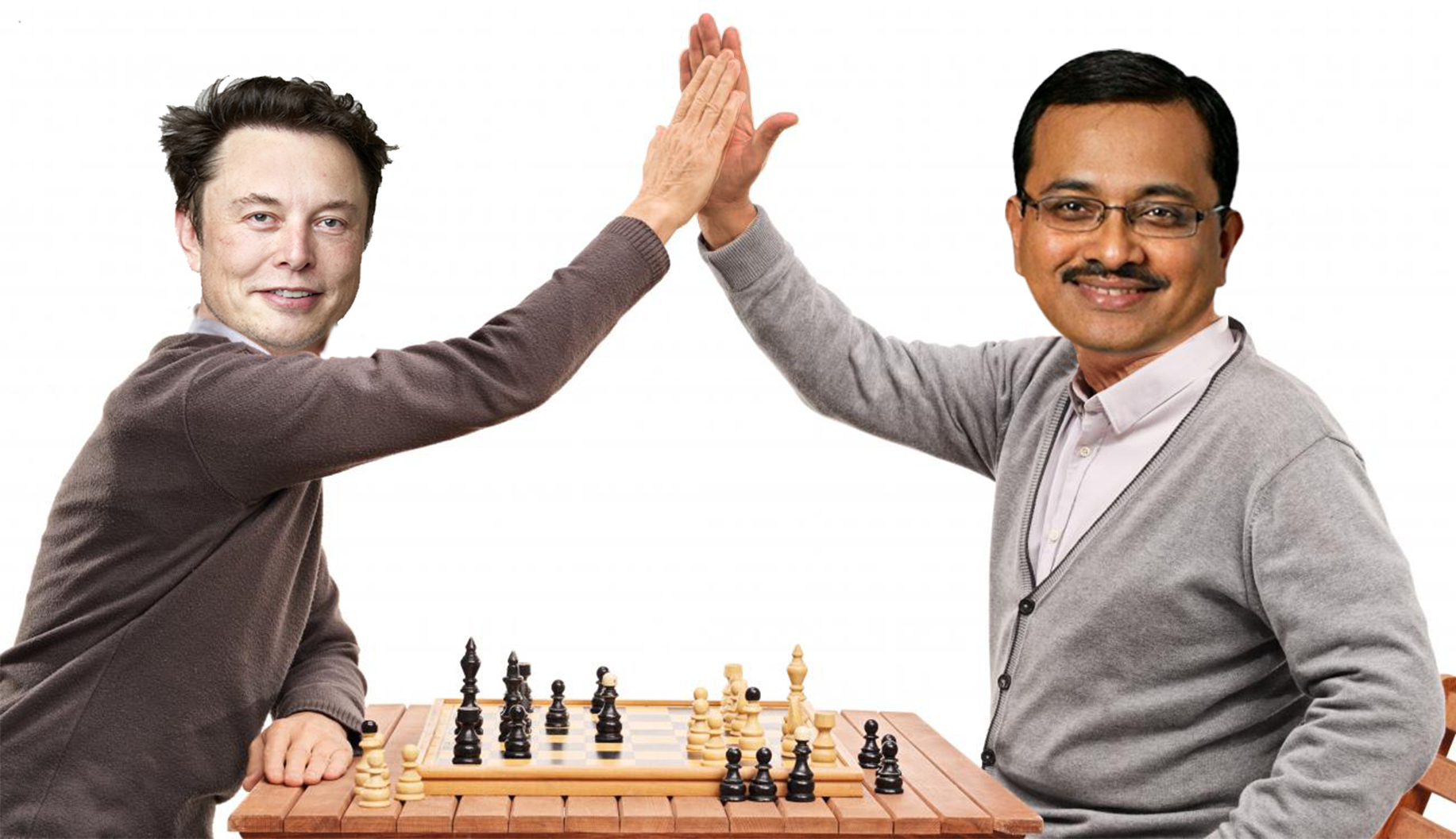 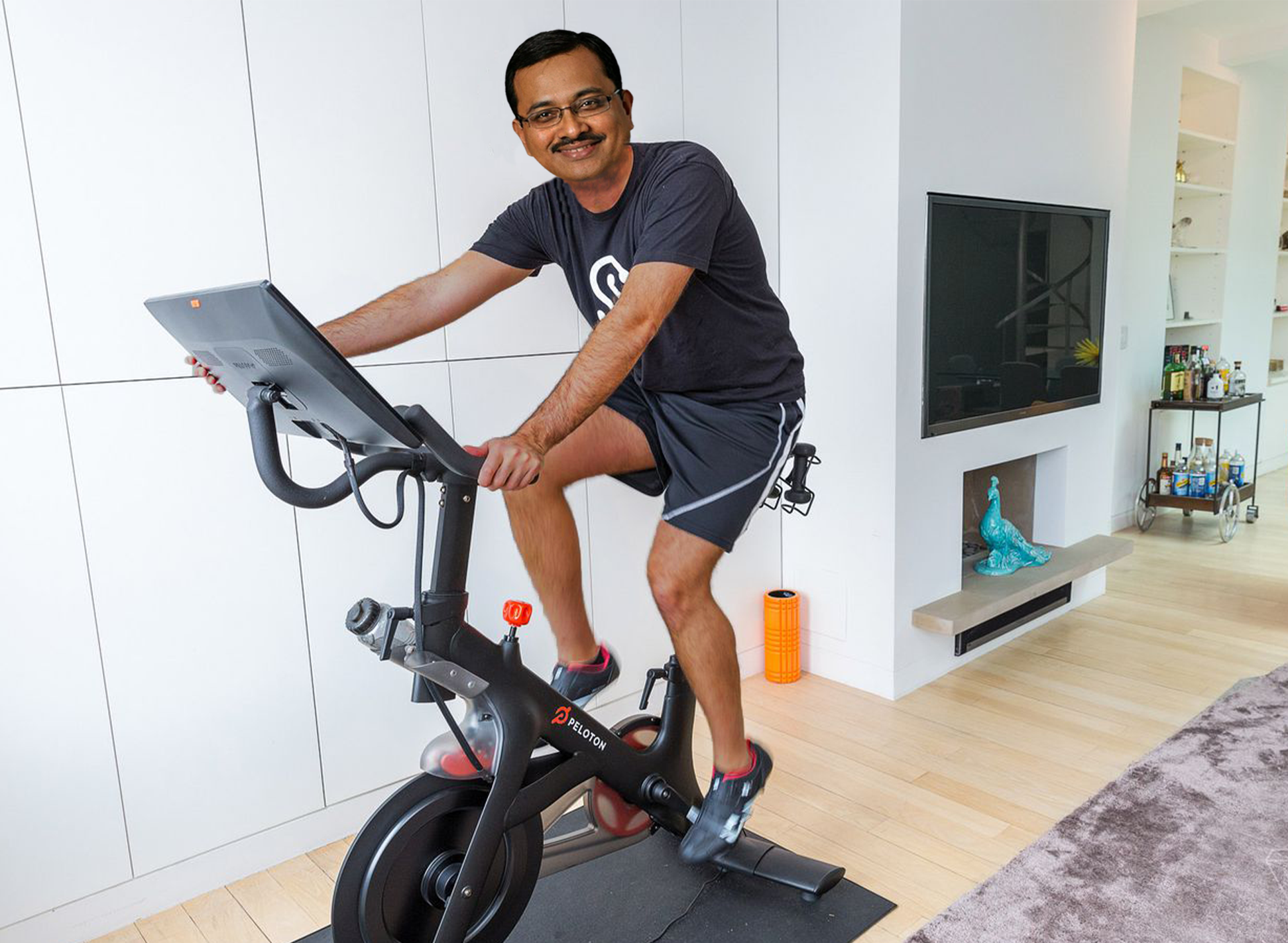 The Covid Reopening Hits Peloton Stock Hard. Is the Bad News Priced In?

Nikola may have rolled trucks down a hill, but Peloton’s stock price fell off a cliff last week, down more than 35% on Friday as the company posted quarterly results below street expectations and reduced its full-year revenue guidance.

The company had benefited substantially from the COVID-19 pandemic, which saw gyms shut down and stay-at-home demand for fitness equipment skyrocket, translating to revenues growing by more than 120% in FY’21.

As the economy has begun to recover and fitness centres are back open, that tailwind has dissipated, and the company posted dismal revenue growth of just 6% for Q1 FY’22 and has slashed its full-year guidance to 10%.

The company is being squeezed by dissipating demand on one end and margins on the other as the global supply chain jam has taken its toll. Freight costs are soaring and so are the prices for commodity inputs and semiconductors, leading to the company’s guided gross margins for FY’22 falling to 32% from 36% in FY’21. 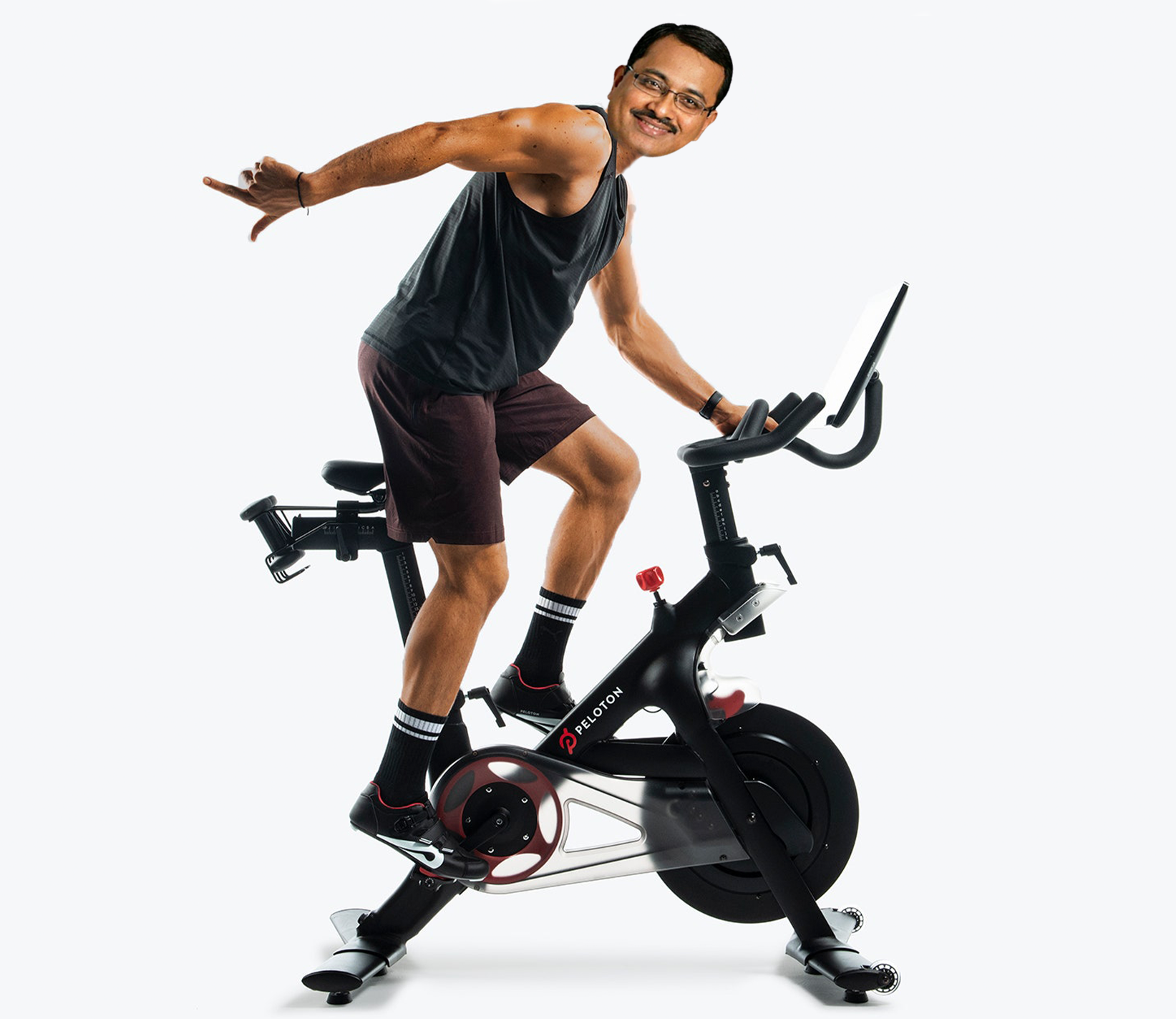 The company had previously been priced to perfection, with shares trading at nearly 8x LTM sales. As growth estimates came down and margins tightened, valuations had to come down with them, and the stock currently sits at 3.7x LTM sales.

Is the company a buy? I don’t know. All I know is that slapping an iPad on a bike doesn’t sound like the next fitness breakthrough. 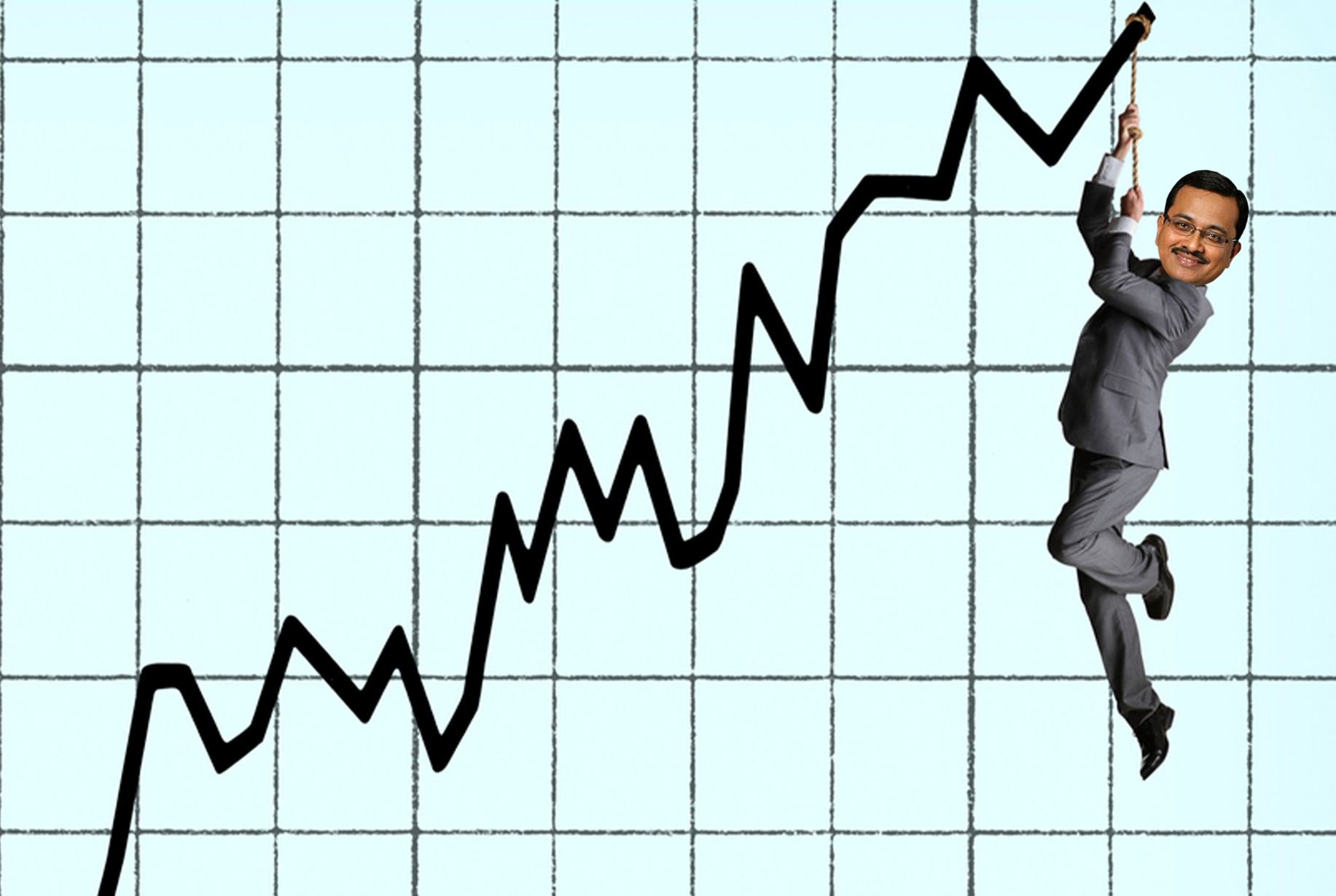 Inflation is hot in the news again as consumer prices jumped 6.2% YoY in October, the highest rate of inflation recorded in more than 30 years — and surpassing Dow Jones estimates of 5.9%. On a monthly basis, that translates to 0.9% for the month against estimates of 0.6%.

By far the largest contributor to the price rise was fuel oil, which jumped 12.3% for the month (yes, the MONTH) and a stonking 59.1% for the year. Used vehicles were also a large contributor, as reopening demand coupled with a global semiconductor shortage sent the price of used cars up 2.5% for the month and 26.4% for the year. Forget the stock market, it’s time to invest in 1990s Toyota Corollas.

All eyes turn to the Fed as once again JPow’s mantra that “inflation is transitory” just doesn’t seem that convincing. JPow and Mama Yellen have said that they see price rises returning to normal over the next year or so, but critics are calling for the central bank to tighten up monetary policy by raising rates and substantially reducing bond purchases. In the meantime, treasury yields have risen as investors sell out of fixed income, with the 10-year note rising 10bps from ~1.46% to ~1.56%.

I can’t tell you whether inflation is transitory or not (mostly because I don’t know what transitory means). All I can tell you is inflation is outperforming my portfolio and I really don’t like it.

It sucks when even inflation is outperforming your portfolio YTD 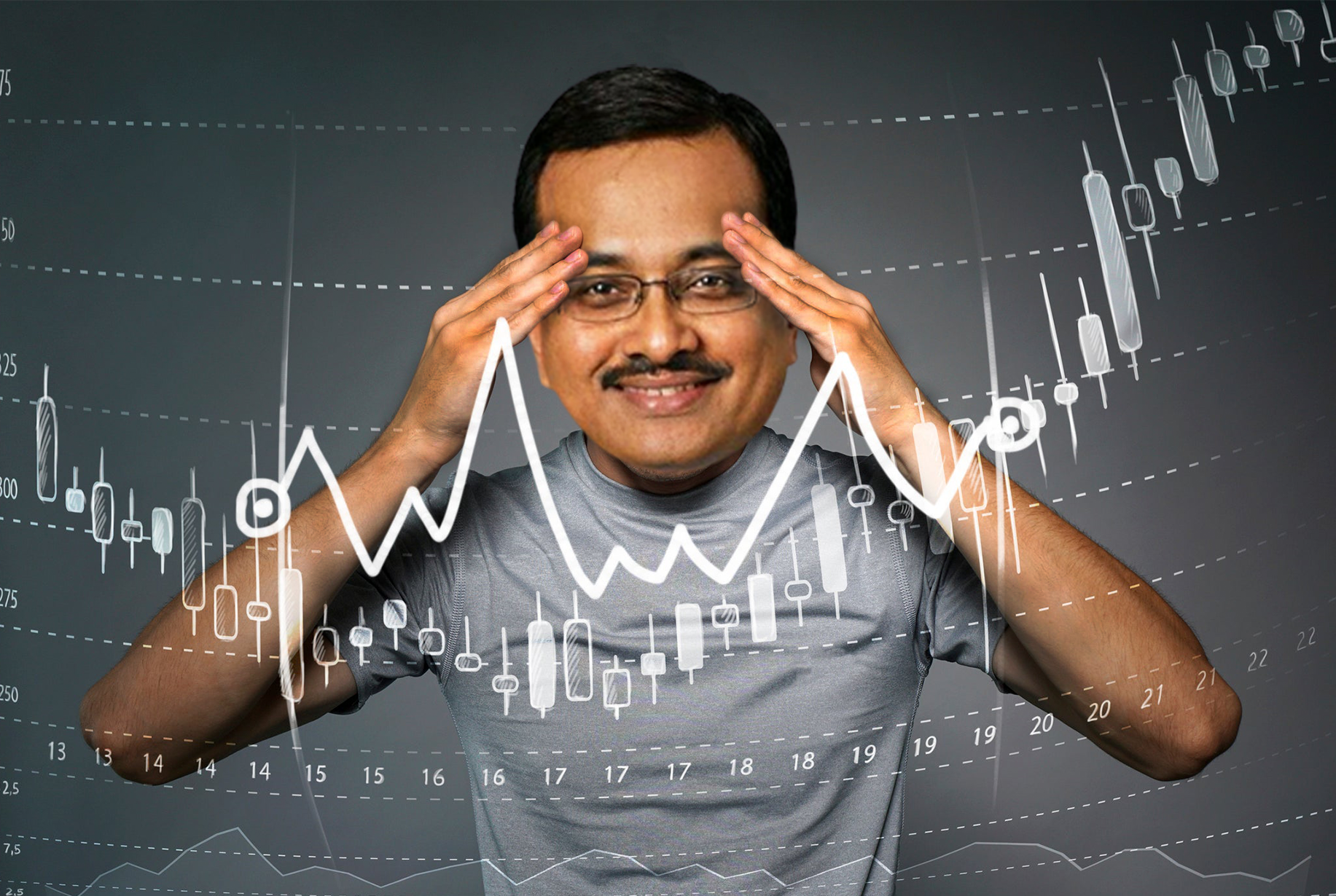