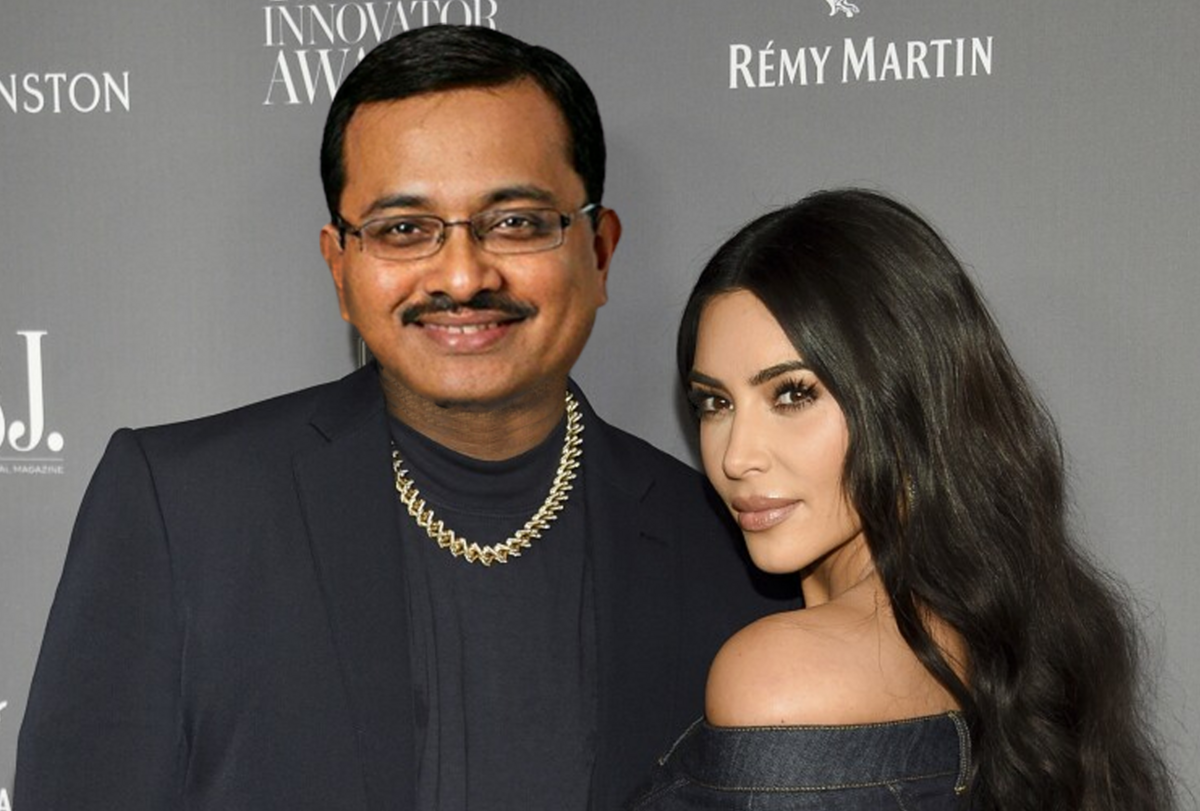 Expect a newsletter at least twice a month, and follow me on Twitter for more updates and daily musings. For this week’s newsletter, I’m going to highlight my favorite memes of the week and offer my “diagnosis” on their virality

This week’s meme lineup includes rising gas prices, another NFT project gone wrong, the collapse of the rpuble, and Kim and Kanye’s not-so-amicable break up. 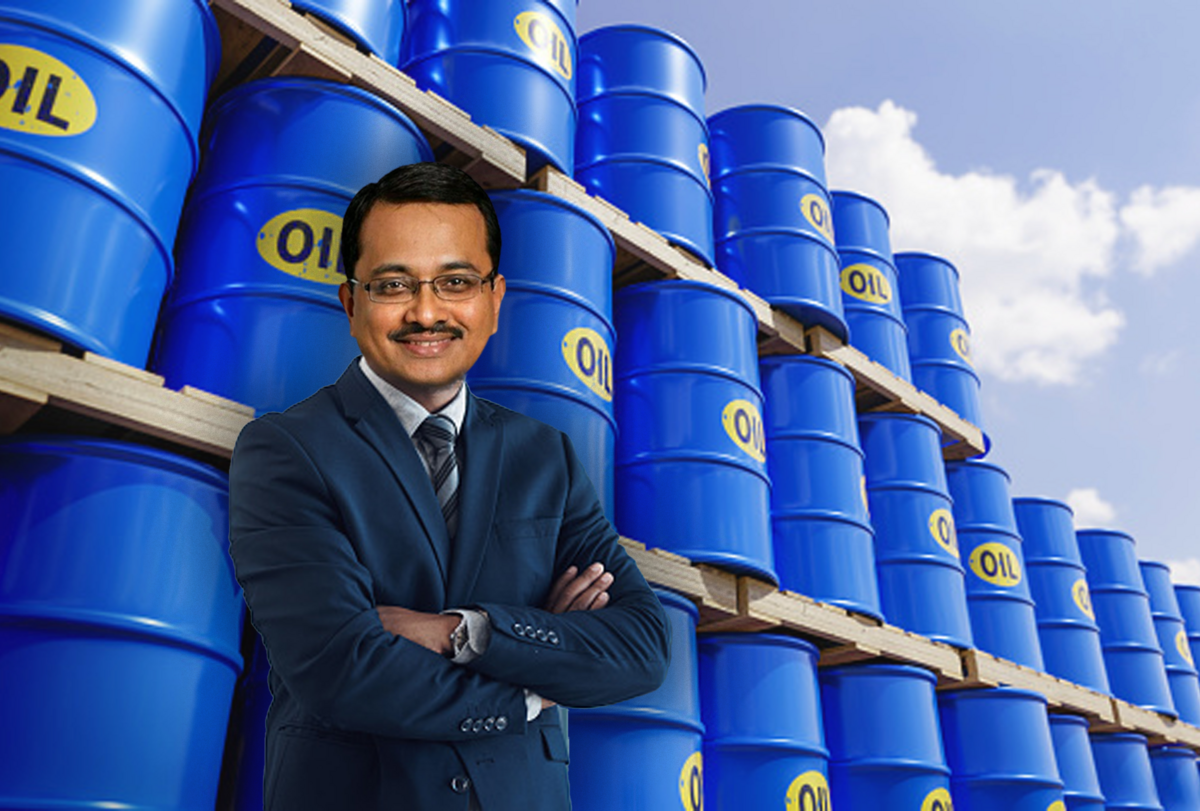 Summary: Consumers are feeling the pinch with gas prices… and for once I’m not talking about the NFT kind. After hitting rock bottom at -$37.63 in April of 2020, oil prices have been on a tear, recently surpassing $110 per barrel for both WTI and Brent as supply shocks due to Russia’s invasion of Ukraine propel the price upwards.

Dr. Parik’s Diagnosis: It’s clearly a rough time for the consumer who will feel the pinch at the pump as gas prices hit nearly $4/gallon in some parts of the US. Buying that Tesla is starting to look like a real good idea right now. There is only one way to fix this: make your gas at home. 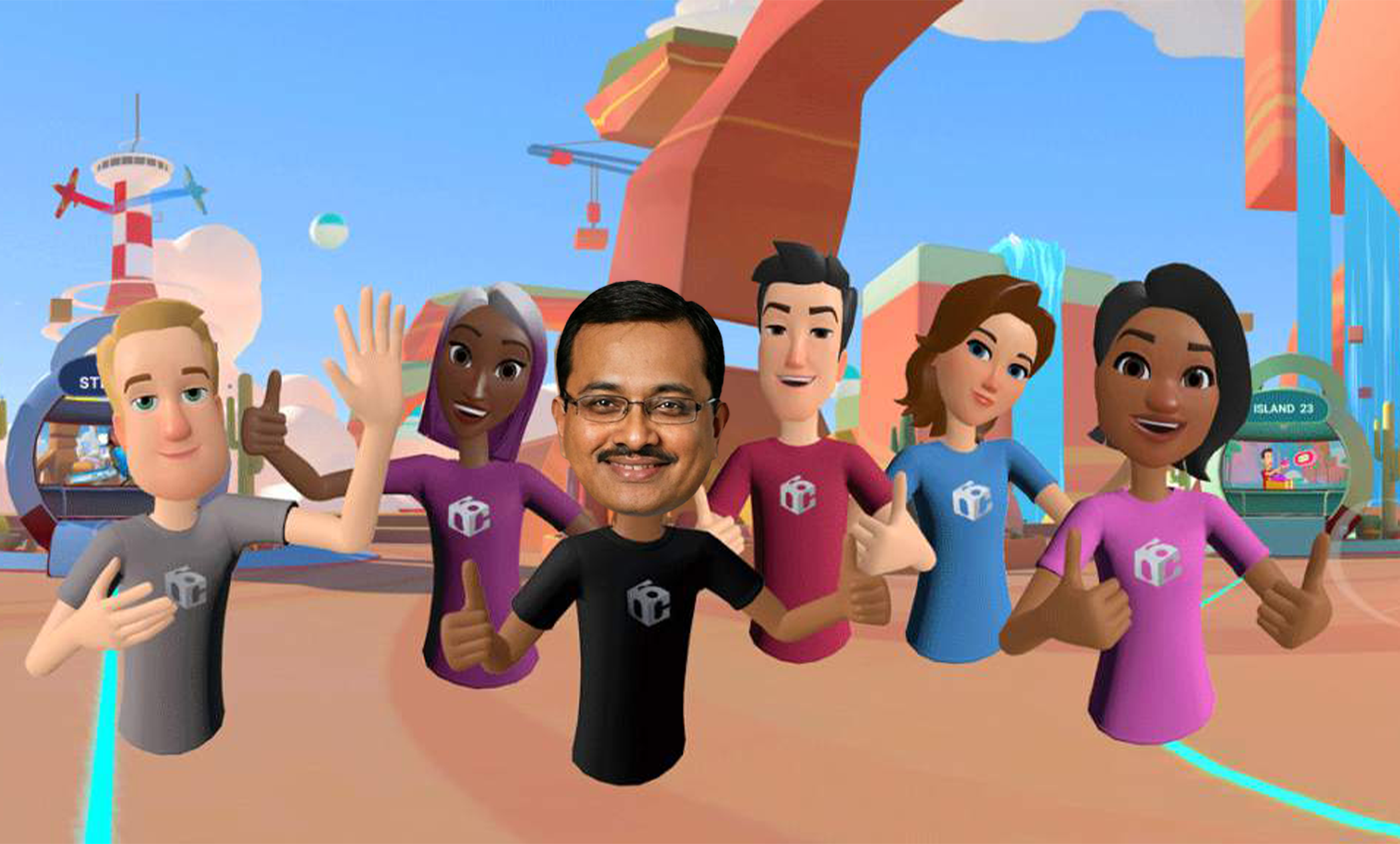 Summary: And speaking of gas… let’s check in on the latest in the NFT world. Pixelmon, the aspiring NFT pokemon-esque game, raised over $70 million to create an open world RPG, selling 10,000 of their NFT characters at ~3 ETH each (versus an average of 0.1 for new projects). But when the characters were revealed, buyers balked.

Pixelmon was one of the largest NFT drops EVER, raising $70m

THIS is what they look like after reveal today 💀😂😂

Dr. Parik’s Diagnosis: Imagine paying $10,000 for a JPEG that could have easily been made by a toddler in Microsoft Paint. It’s so bad it’s almost iconic… And that’s exactly what’s happened. “Kevin,” one of the pixelmon creatures, has become a valuable meme, fetching 0.3 ETH in a derivative project called “Kevin Punks.” Never underestimate memes…

Some of these shitcoins will do just about anything to get you to invest in them. This one called the Ruble is now offering 20% interest. Pathetic.

Summary: You know it’s bad when kids’ game currency Robux is worth more than that of a sovereign state…. The Russian Ruble has faced substantial downward pressure in recent days, hitting a record low of 110 to the dollar as Russia’s financial system braces for the impact of sanctions. In an effort to prop up the exchange rate, Russia’s central bank has doubled its benchmark interest rate to 20% to attract capital inflows and demand for the currency.

Dr. Parik’s Diagnosis: In an age where sub-zero real interest rates is the norm, 20% is almost mind-boggling and illustrates the gravity of the situation. The tragic reality is that Russian citizens will be hit hardest, with bank runs plaguing the country as people scramble to convert their savings into a more stable store of value. 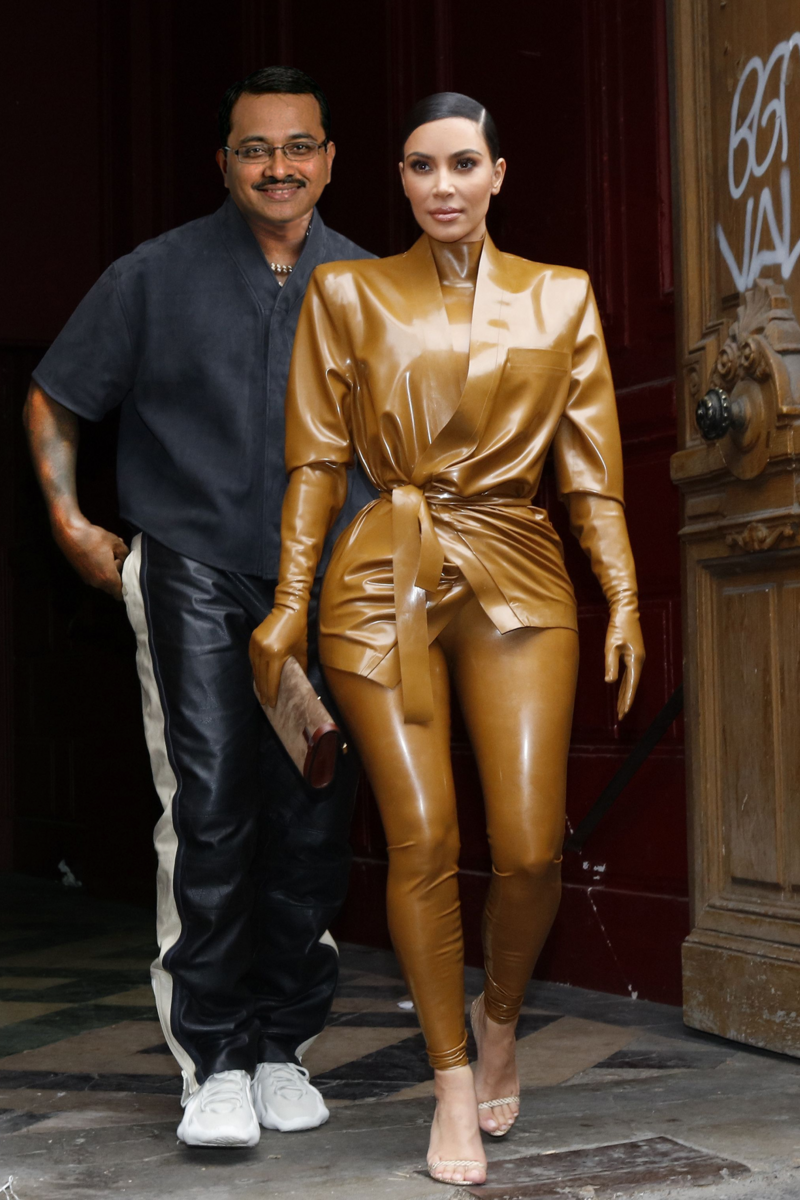 Summary: Kanye West has been hot in the press recently… After separating from Kim Kardashian only to be replaced by comedian and ‘modern day Rasputin’ Pete Davidson, it seems that Kanye isn’t taking the divorce particularly well… a series of erratic social media posts concerning Kim and Pete culminated in a music video with Kanye killing and burying a replica of Davidson alive.

Dr. Parik’s Diagnosis: The crazy-ex look is never a good one, and now we can kinda see why Kim was so keen to be separated. Kanye sees himself in the vein of Steve Jobs or Elon Musk, but his social media meltdowns make the rapper seem more like Bezos during his recent St. Bart’s holiday: thirsty and desperate. 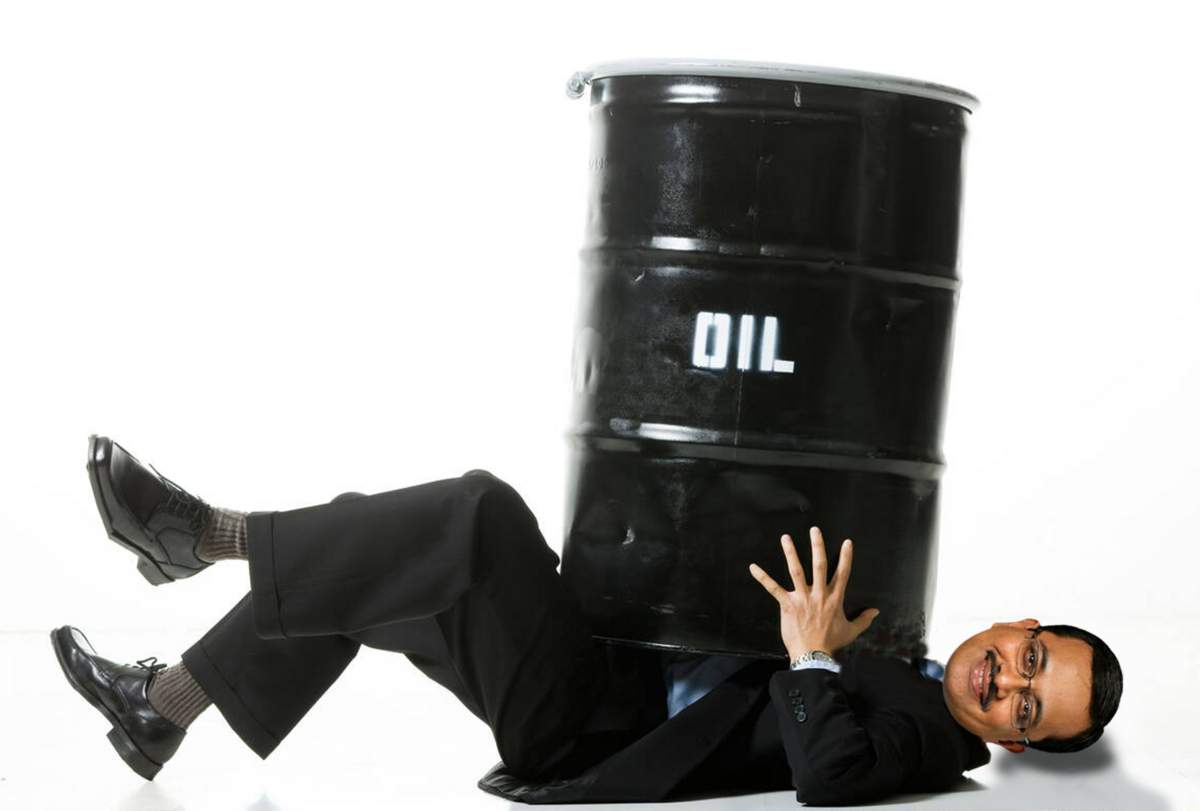